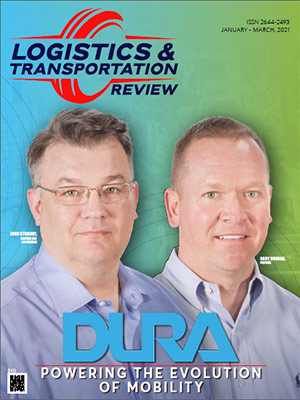 What Role Does Automation Play in Warehousing? 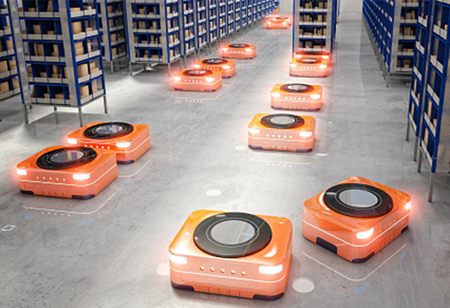 In today’s warehouse environment, automation can precisely be called physical automation, which comprises all of the methods used to bring inventory right to the order picker so that the movements in the warehouse can be minimized.

FREMONT, CA: Automation is an influential tool and comes in many shapes and forms. In the warehouse, automation is usually used to improve existing processes by refining efficiency, accuracy, speed, reliability, and eventually cost savings. Bygone are the days of thinking that paper-based processes are enough.

Automation is at everyone’s disposal, yet capitalizing on it does not mean it will solve every goods-handling issue or be the right fit. Humans are still better at many things. To know where automation can be best employed, the following are some areas where it is useful.

The successful placement of automation in the warehouse or distribution center environment depends on close union with a Warehouse Management System (WMS) to help direct, streamline, and track all business transactions in the facilities. Even without the extension of automation, a WMS empowers trained warehouse staff to deliver fast and highly accurate shipments by choreographing the most productive pick paths and prompting specific actions every step of the way during picking and before shipment.

Automation initially referred to the use of mostly automatic equipment in the production line or a manufacturing process. For automation to be efficient, it needs data. This feature can come in barcodes and other methods for tagging inventory, like Radio Frequency Identification (RFID) tags. Whether the WMS solution counts on barcodes or RFID for inventory management, the persistent pressures to stay ahead of e-commerce demand have driven numerous companies, small and big alike, to double down on automation with sophisticated robotic employments that can handle an assortment of activities that complement human pickers in the warehouse.

In today’s warehouse environment, automation can precisely be called physical automation, which comprises all of the methods used to bring inventory right to the order picker so that the movements in the warehouse can be minimized. Therefore, many of these solutions are named goods-to-person or GTP systems. Some widespread ones include carousels, mini loads, Automated Storage and Retrieval Systems (AS/RS), vertical lifts, and automated material-carrying vehicles. There is also a separate division of automation that involves conveyors that move and direct pick material to the next suitable operation.

The Future of Intelligent Transport Systems

Why Intelligent Transport System is Important? 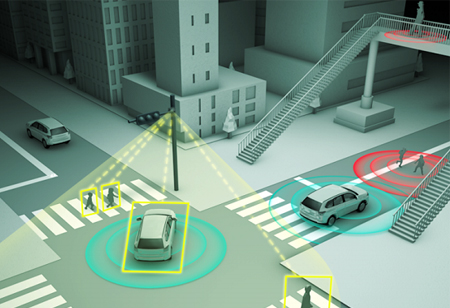 How Intelligent Traffic Management Makes Smarter Use of Transport Possible? 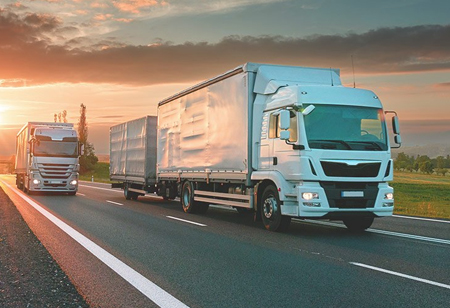 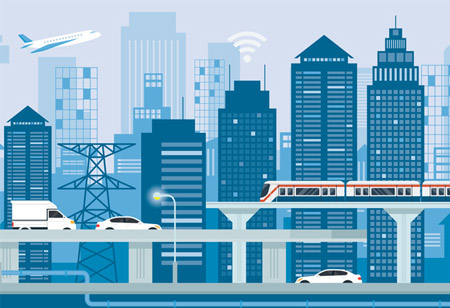 Three Mobility Trends to Look out for in 2021 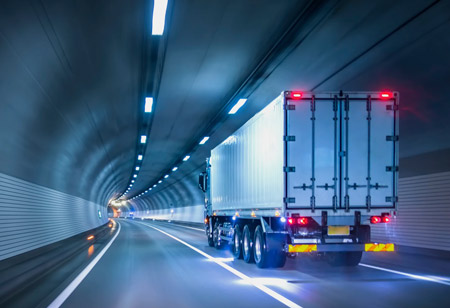 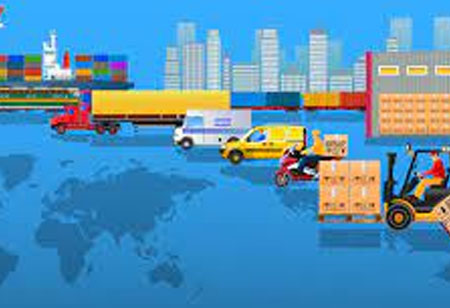 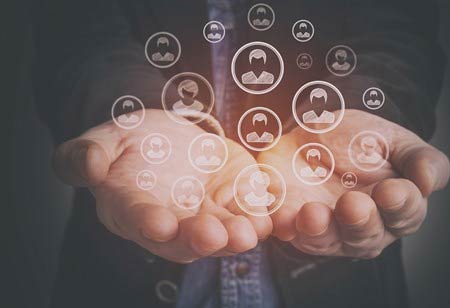 Why Intelligent Transport System is Important?